A fairly busy week for education started with Labour nudging forward their reform agenda with an Ed Miliband speech proposing allowing parent's to "trigger" interventions in their schools.

Tristram Hunt followed up with another speech proposing that "character" be taught in schools. I liked this response from Gaby Hinsliff. (If you're interested in this area the best literature review of the evidence was recently published by the Institute of Education).

Michael Gove, meanwhile, pounced on the New Statesman's campaign to push the private/state divide further up the agenda to flaunt his progressive credentials.

In other news the School Teacher's Review Body decided to tweak teacher terms and conditions rather than take an axe to them. NASUWT used this as a convenient excuse not to join the NUT on their March strike. Michael Wilshaw made a typically lively appearance at the Education Select Committee. And the NAHT Commission on Assessment was published (here's an interesting response from David Thomas).

Peter Blatchford on the evidence of teaching assistants' effectiveness

And a special commendation has to go to Tom Bennett this week. Not only did he produce a series of beautiful blogs on his school trip to Israel and Palestine (first one here) but he also gave us a final superb review of the last episode of Tough Young Teachers. I think we all agree with Claudenia, Chloe, Oliver and Meryl.... 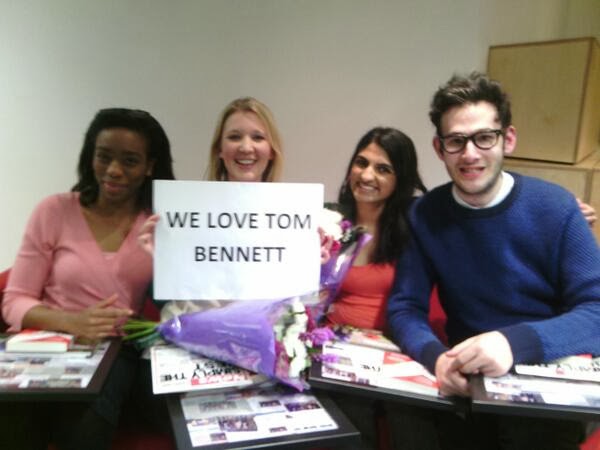